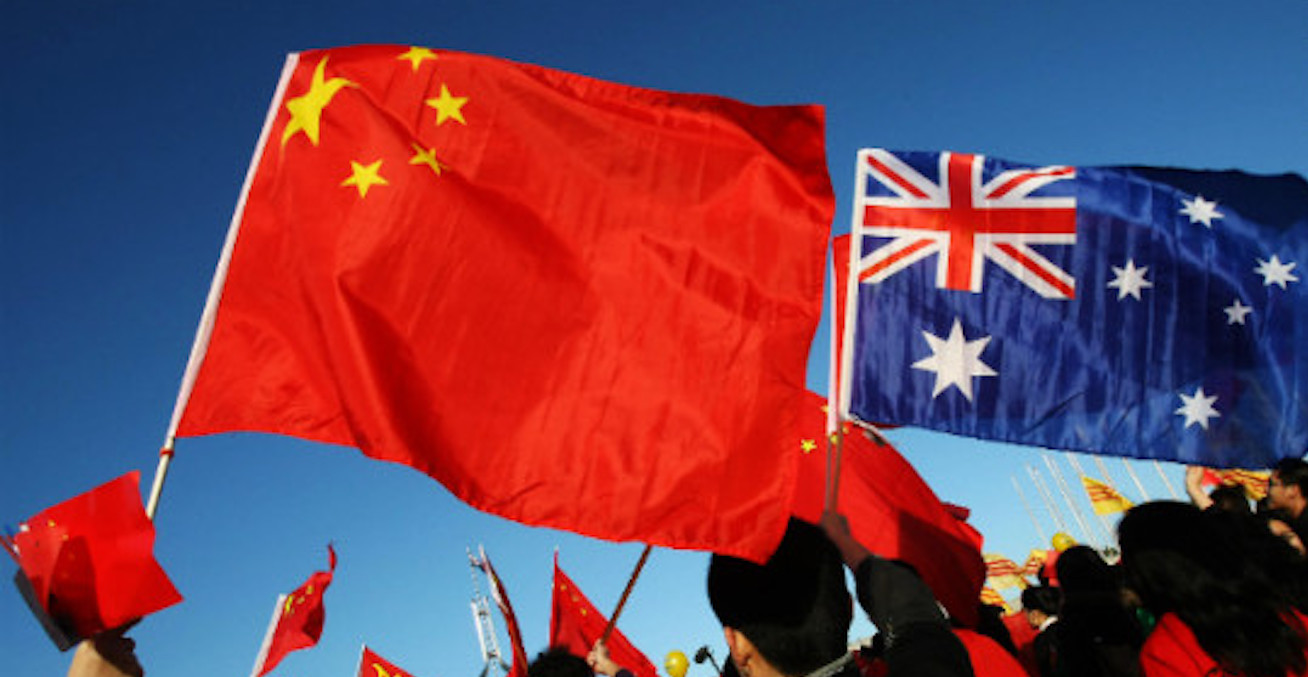 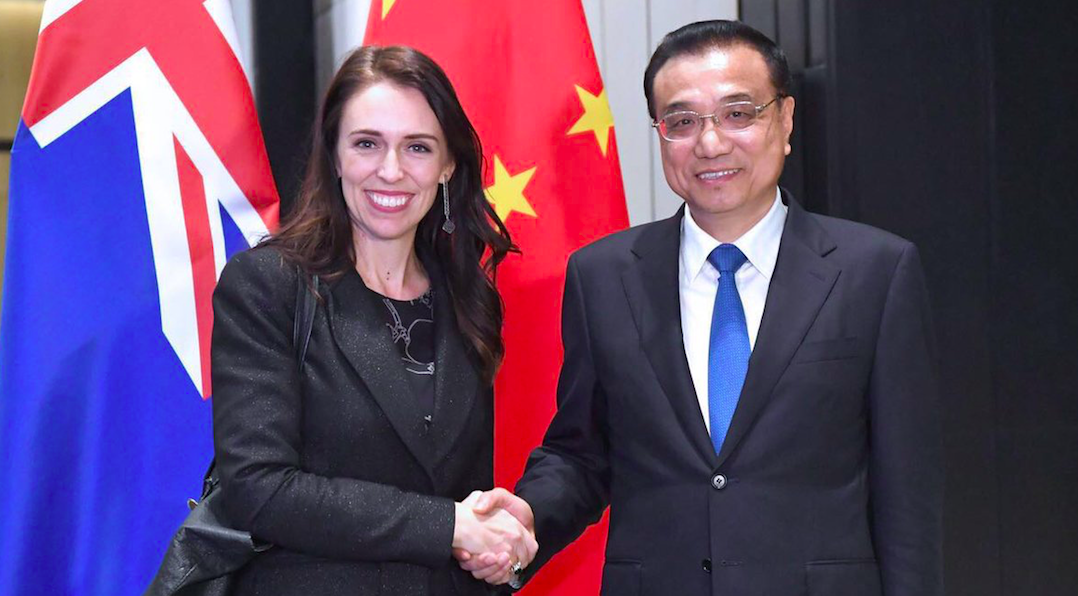 CSIS report warns of Chinese interference in New Zealand – Steven Chase and Robert Fife “New Zealand is valuable to China not only as “a soft underbelly, through which to access Five Eyes intelligence,” the report says, but also because it is responsible for the defence and foreign affairs of three South Pacific territories, because of its role in international money laundering, its claim in Antarctica as well as its relatively inexpensive farming land and unexplored petroleum reserves.” Read more: https://www.theglobeandmail.com/politics/article-csis-report-warns-of-chinese-interference-in-new-zealand/ 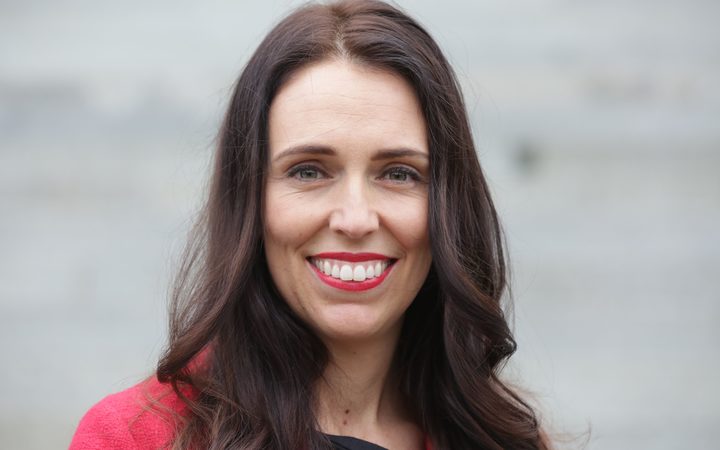 China’s communist party has so much power in New Zealand that western countries might stop sharing intelligence – Francis Chan “A former CIA analyst has raised the prospect of kicking New Zealand out of an international intelligence-sharing alliance, which includes the US.” Read more: http://www.businessinsider.com/new-zealand-should-be-cut-from-five-eyes-over-china-influence-2018-5 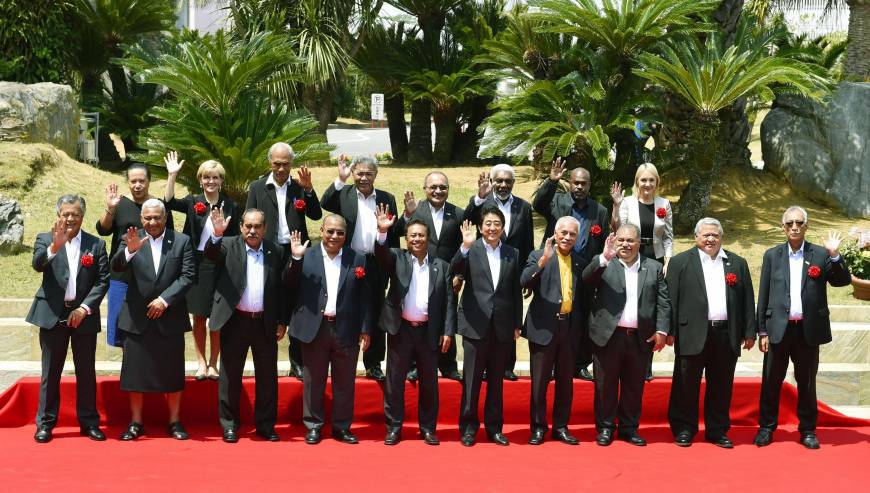 Japan’s Pacific Island Push – Daniel Hurst “In a speech, Abe said the countries would work together on upholding the maritime order in the Pacific, because “it is the rule of law that gives protection to the nations, big and small, for their inherent rights.” Perhaps anxious to avoid the appearance of a big power dictating to smaller ones, Abe also told his Pacific counterparts that Tokyo would “work to develop quality infrastructure in both ‘hard’ and ‘soft’ aspects so that you are able to realize sustainable prosperity in a self-reliant manner.” Read more: https://thediplomat.com/2018/05/japans-pacific-island-push/ 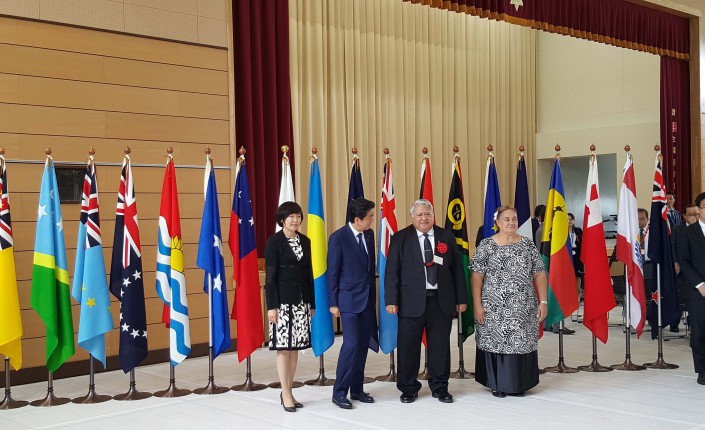 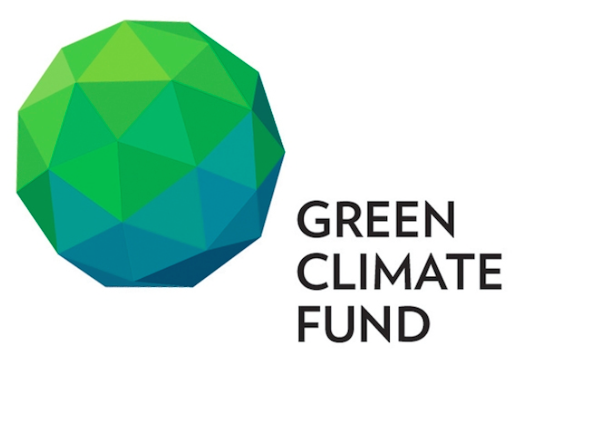 US to help Pacific islands access Green Climate Fund The multiple criteria around access to the United Nations Green Fund make it difficult for vulnerable countries of the Pacific region to access it. The United States says it had and would commit to help PICs. Read more: http://www.fijitimes.com/us-to-help-pacific-islands-access-green-climate-fund/ 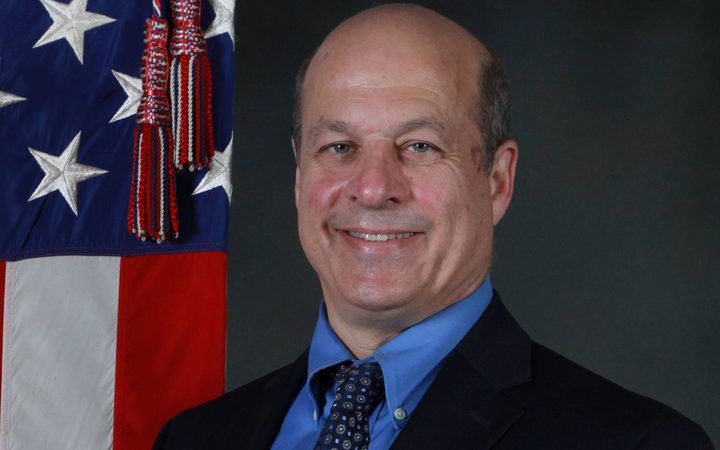 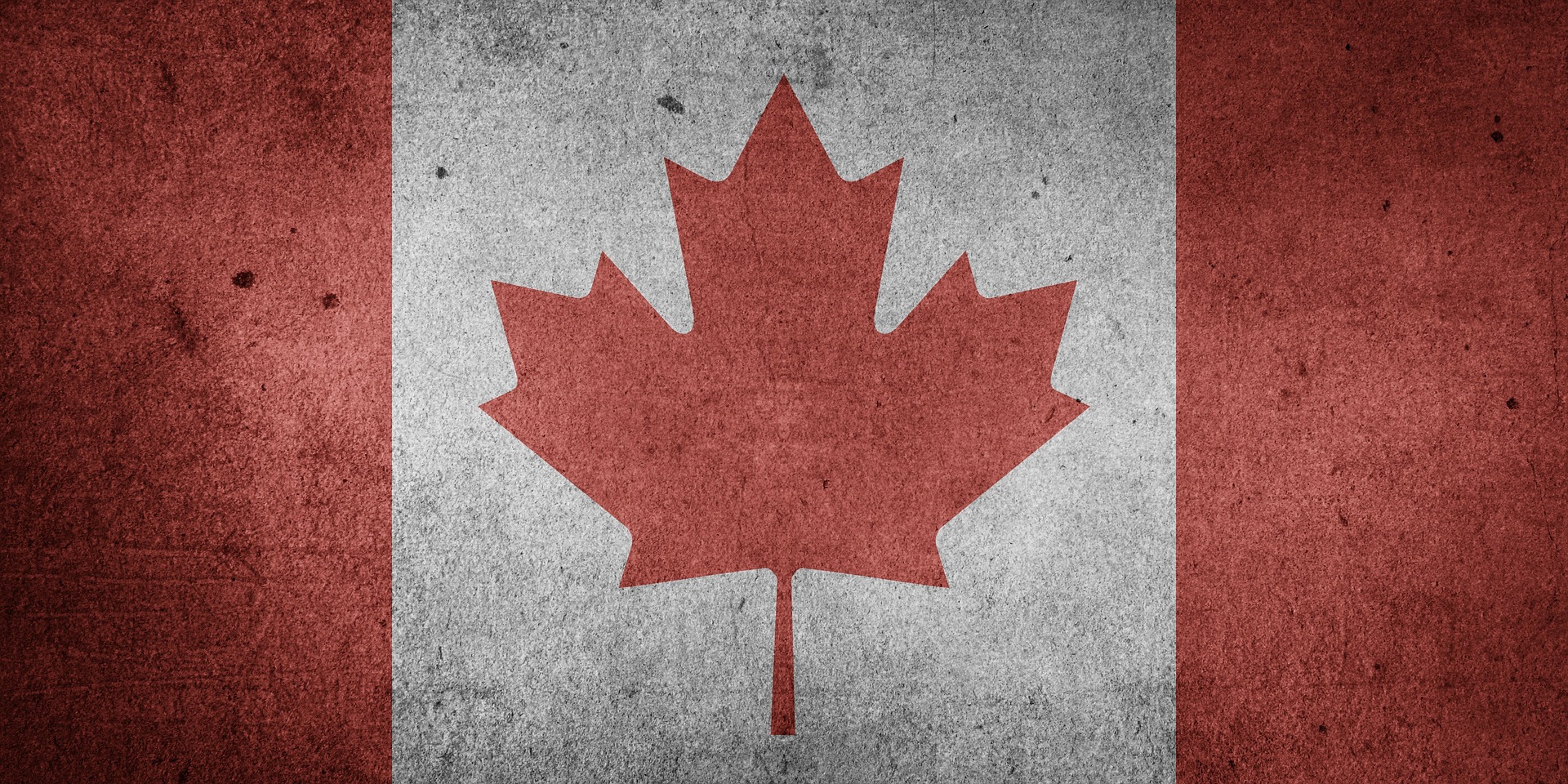 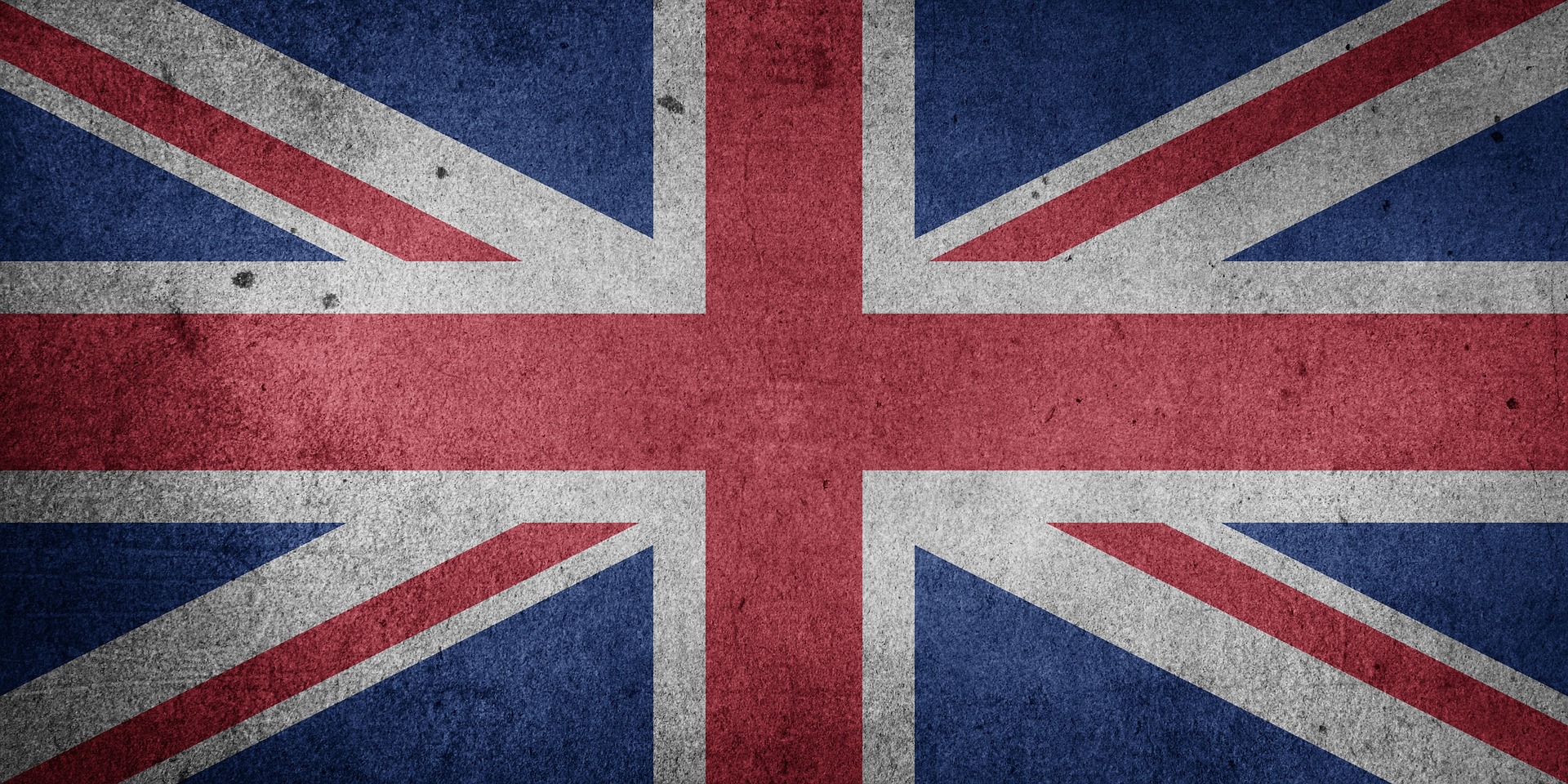