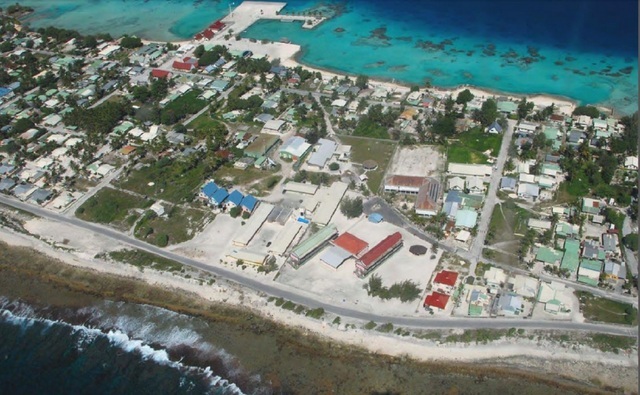 France in the South Pacific: 1966-2006: Challenges and Changes – Nathalie Mrgudovic

«This research focuses on a region that lies at the very opposite of the metropolis but where France is present thanks to three of its ultramarine entities, New Caledonia, French Polynesia and Wallis and Futuna. (…) This research has three main objectives. First, it intends to evaluate the foundations and the stakes of the establishment and maintenance of the French presence in the South Pacific. It then seeks to determine the diversity of interests that underpinned the challenge of French policy in the South Pacific by the States of the region. It aspires to analyze the reasons and the stakes of the evolution of these relations.»