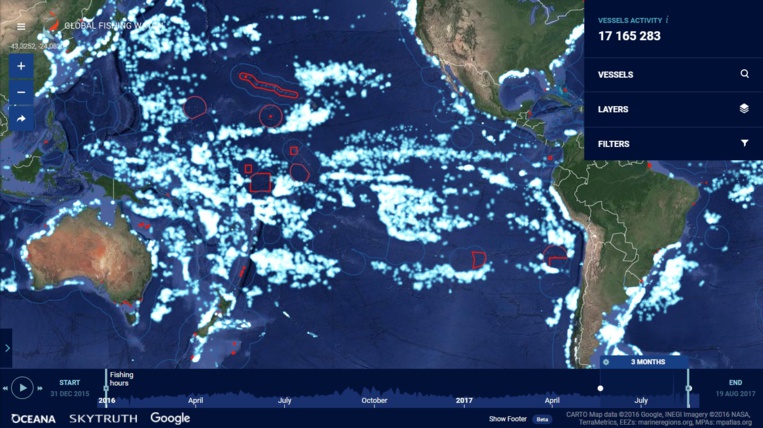 globalfishingwatch.org/map/ A high-tech map to combat illegal fishing in the Pacific – Jacques Franc de Ferrière An interactive map tracks the activity of industrial fishing vessels, allowing concerned governments to monitor their exclusive economic zone. What is to notice is that there is a very high concentration of fishing boats around the borders of French Polynesia. Read More: http://www.tahiti-infos.com/Une-carte-high-tech-pour-lutter-contre-la-peche-illegale-dans-le-Pacifique_a166276.html 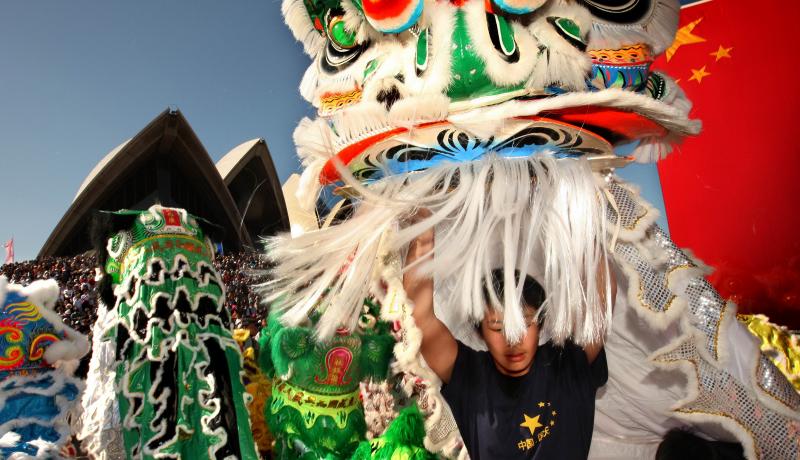 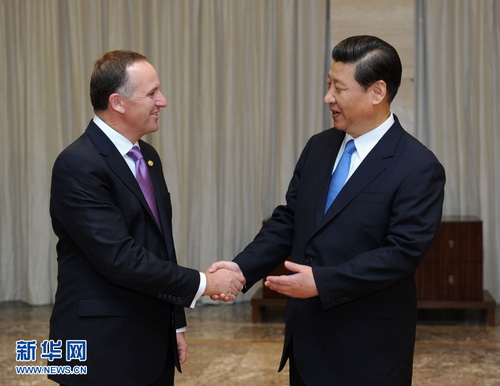 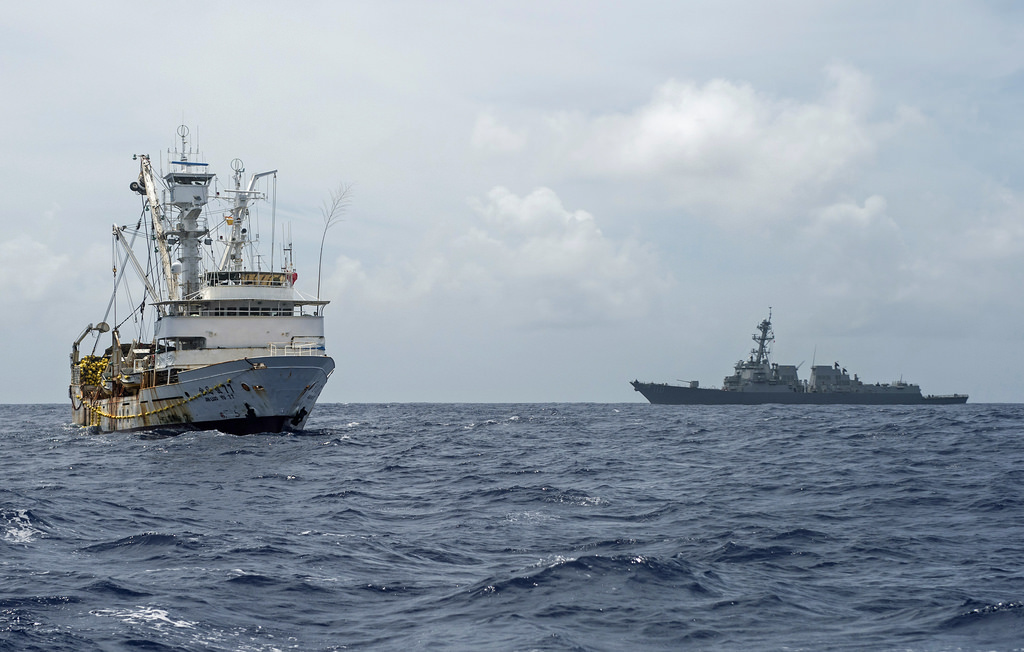 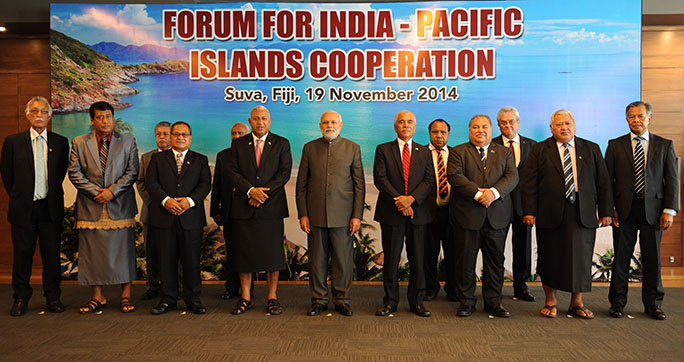 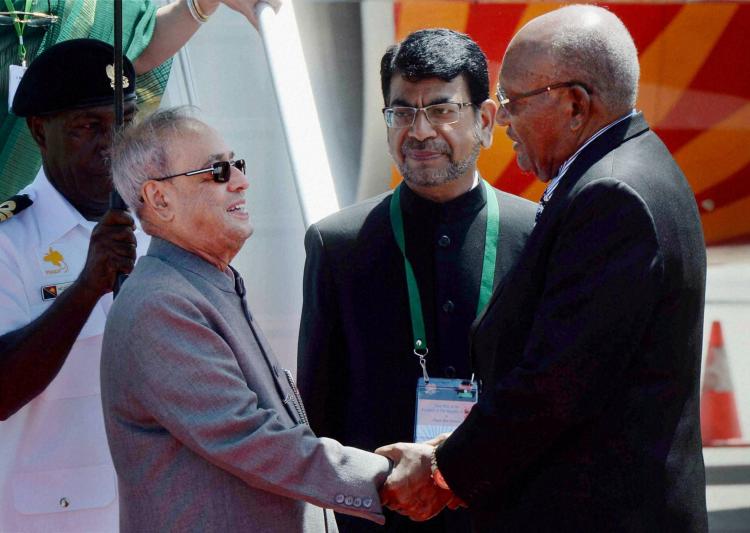 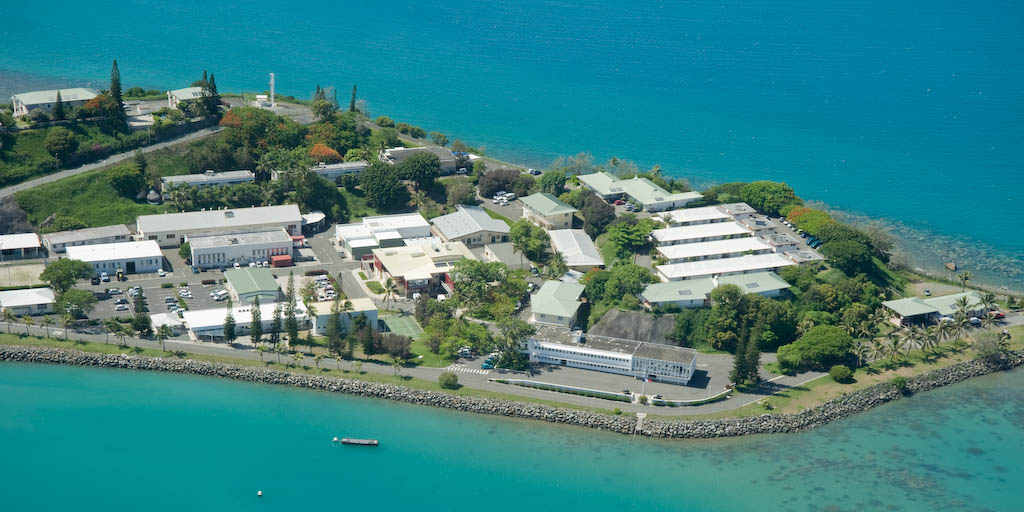 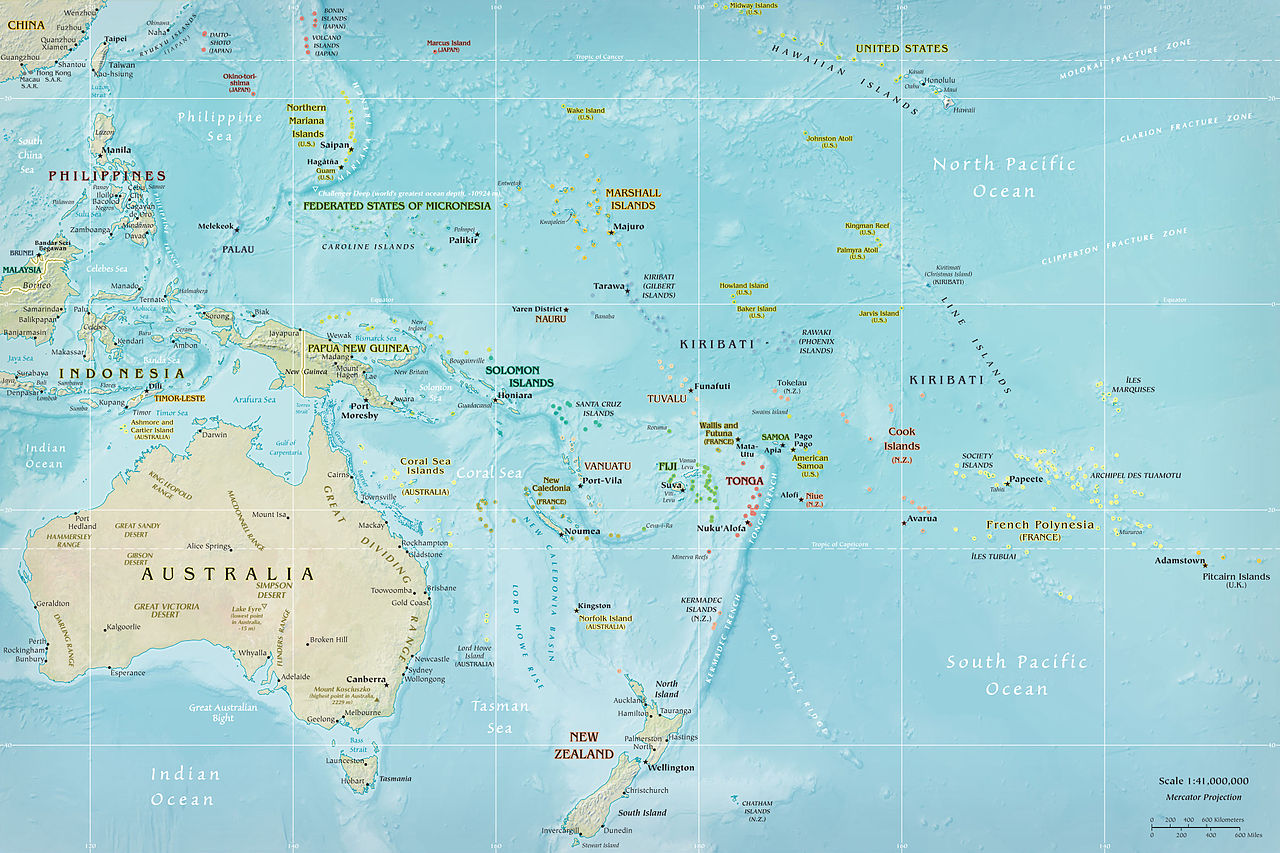 Geopolitics, Self-Determination, and China’s Rise in Oceania – Terence Wesley-Smith China’s rise in the Oceania region has been welcomed by the island leaders because of the political and economic opportunities that it provided and still provides. On the contrary, external established actors such as the United States, and regional actors such as Australia fear a strategic disruption in the region. Wesley-Smith, Terence. 2016. “Geopolitics, Self-Determination, and China’s Rise in Oceania” dansM. Ishihara et al. (eds.), Self-determinable Development of Small Islands, Springer Singapore : 85-99