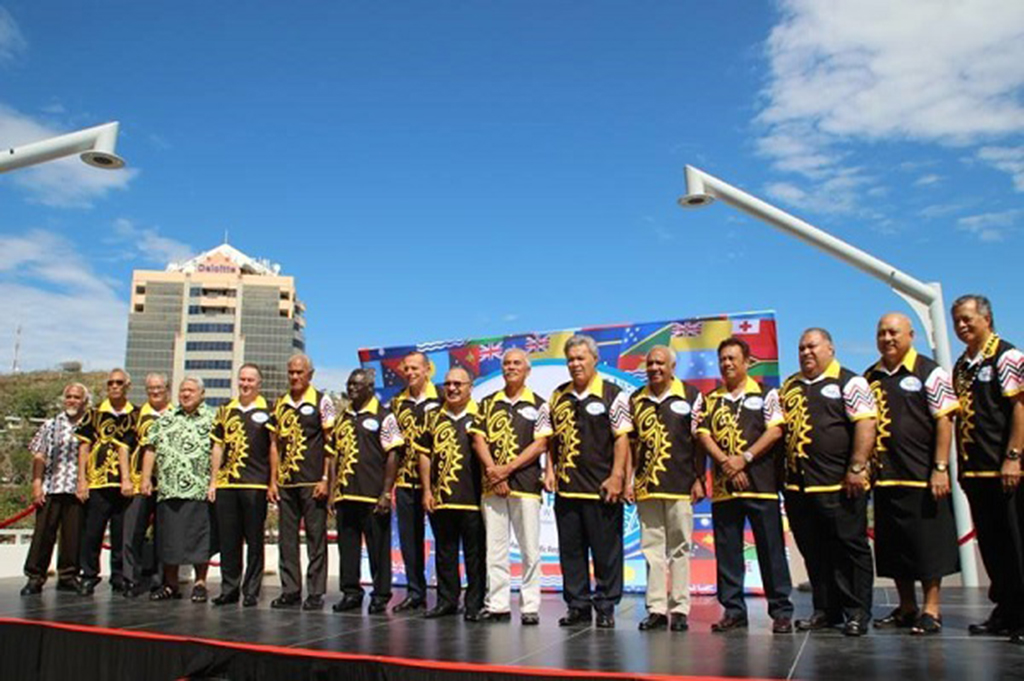 «Since 2009 there has been a fundamental shift in the way that the Pacific Island states engage with regional and world politics. The region has experienced, what Kiribati President Anote Tong has aptly called, a ‘paradigm shift’ in ideas about how Pacific diplomacy should be organised, and on what principles it should operate. Many leaders have called for a heightened Pacific voice in global affairs and a new commitment to establishing Pacific Island control of this diplomatic process. This change in thinking has been expressed in the establishment of new channels and arenas for Pacific diplomacy at the regional and global levels and new ways of connecting the two levels through active use of intermediate diplomatic associations.»