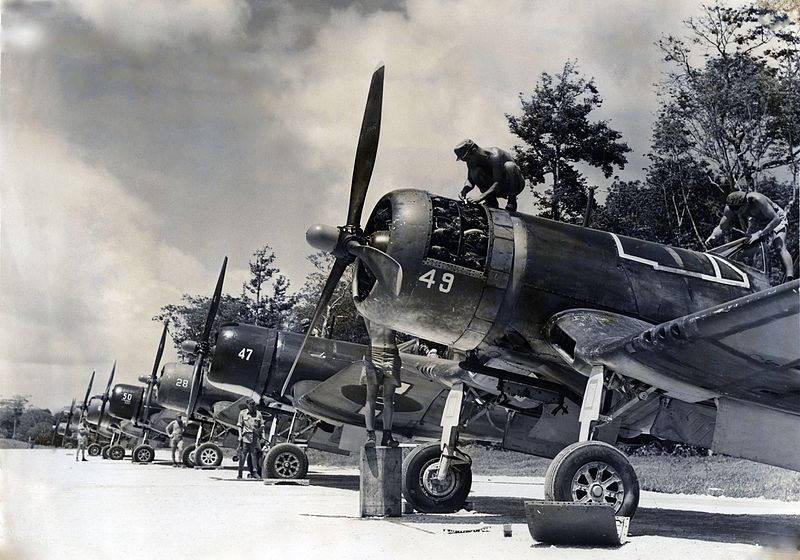 «The Imperial Conference in 1937 was a major turning point in the recognition of the importance of the Pacific Islands. At the Conference, New Zealand promoted its views in the Imperial arena, and requested a British assessment of the strategic value of the Pacific Islands. For the Dominions the issues of primary concern to be discussed would be defence issues. In the months before the Conference New Zealand’s defence planners began to organize their agenda.»